For kids who struggle with reading, a dog is the perfect audience

New web series based on King’s The Stand novel

‘It’s not just about taking kids hiking, it’s actually about connecting them to the land’ 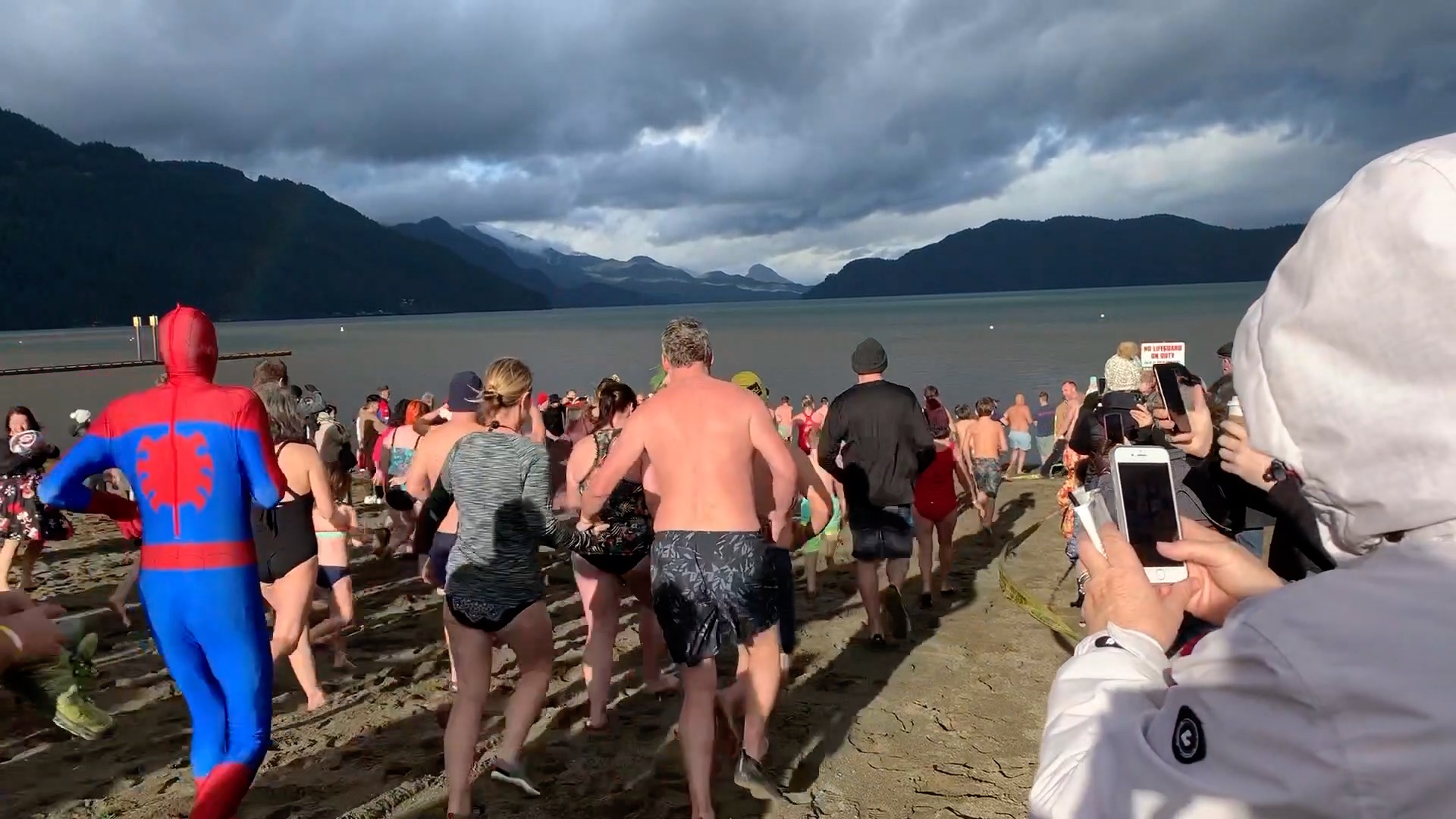 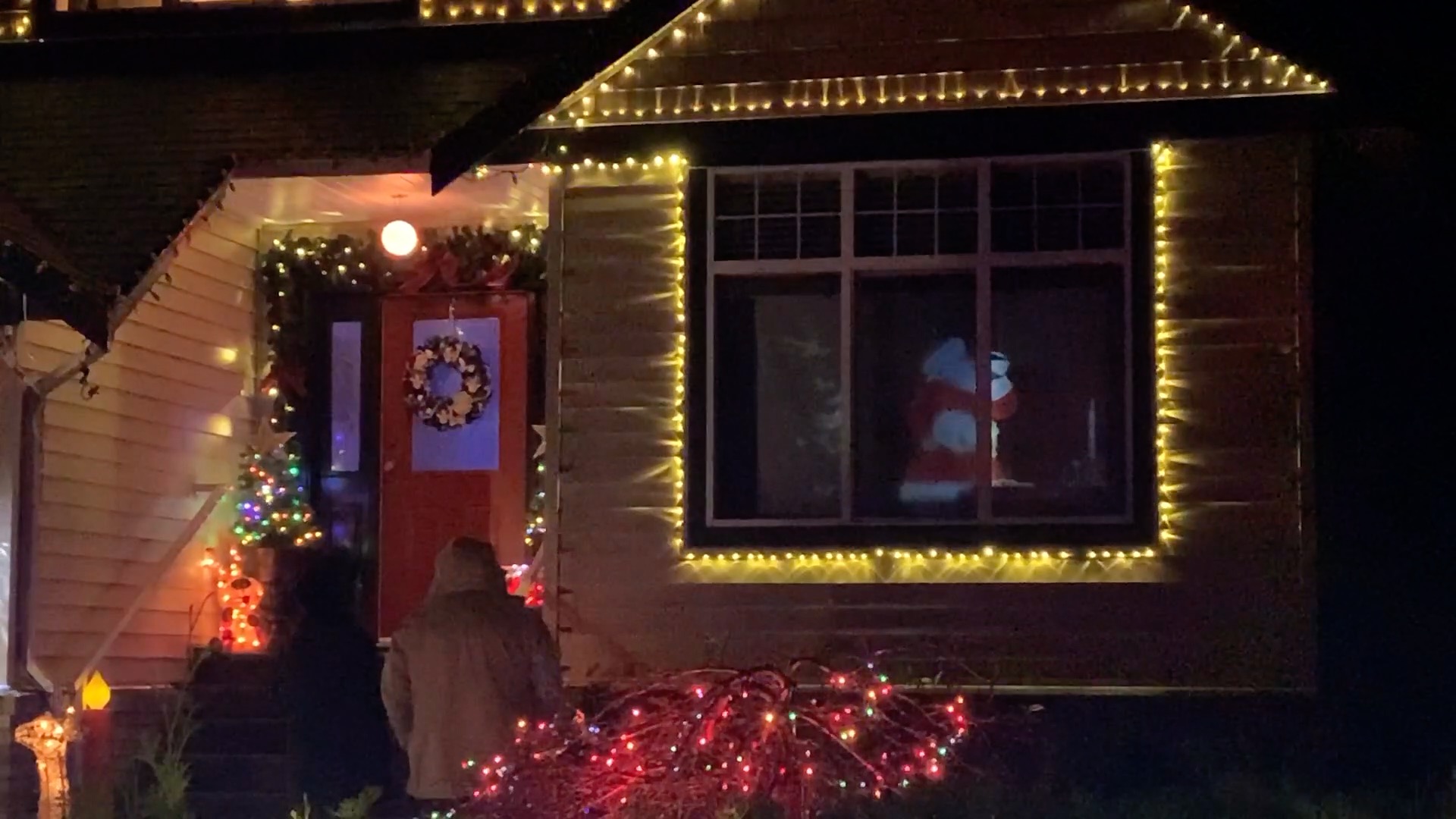 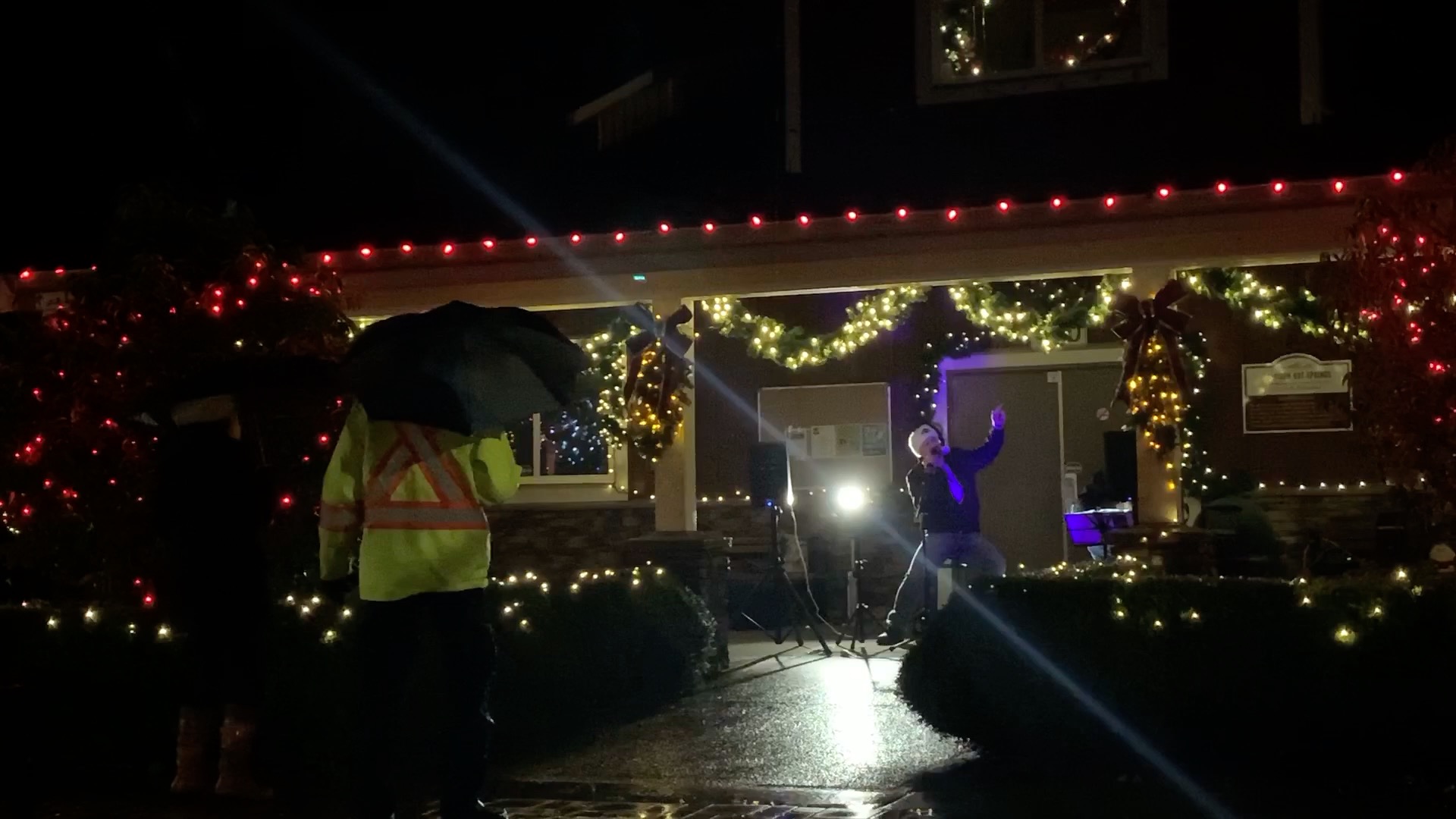 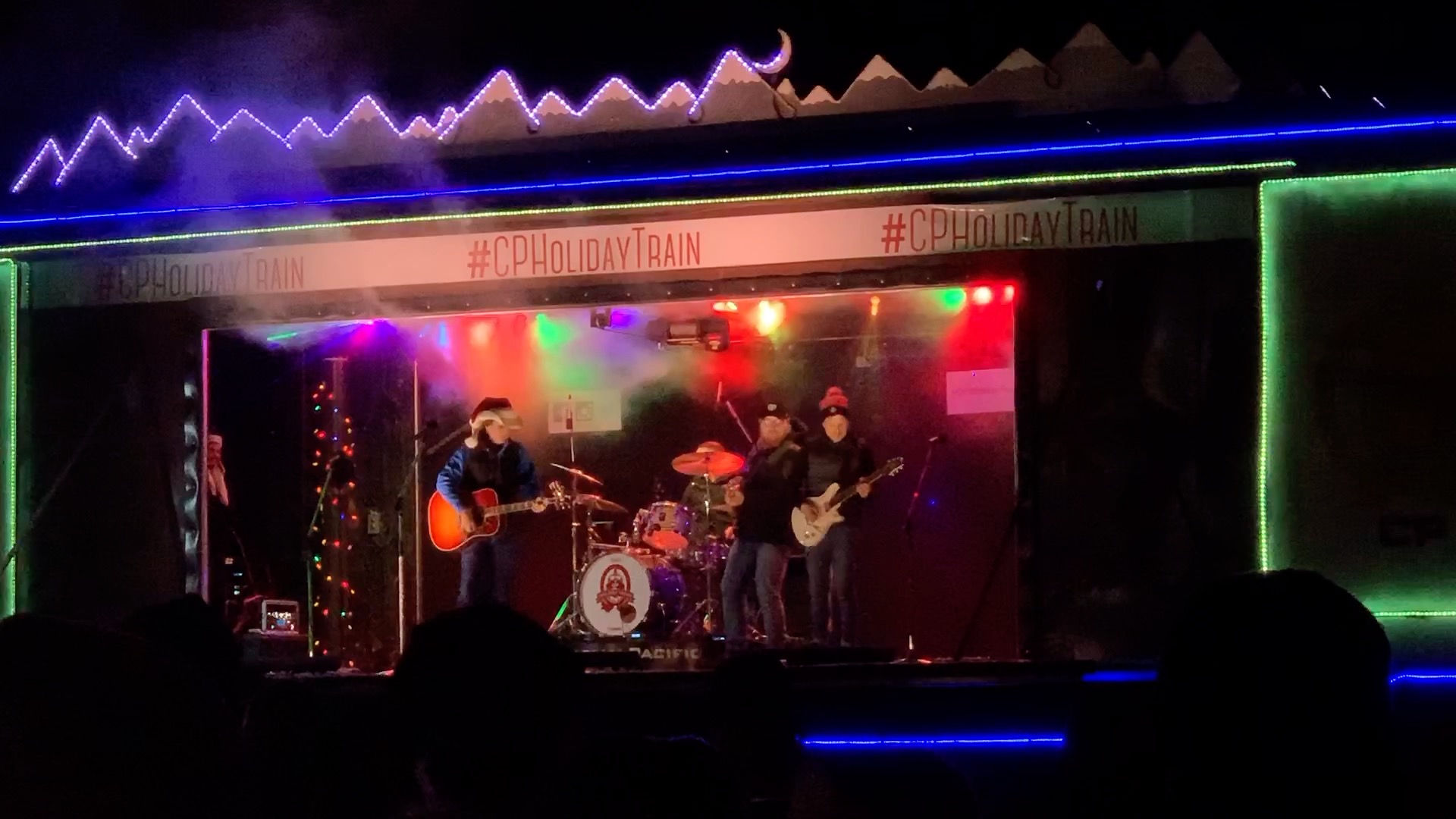 The construction of the bridge in 1956 brought new ideas to Agassiz, but didn’t meet all expectations

UPDATE: ‘Archaeology in the Agassiz-Harrison Valley’ event postponed due to weather

‘We feel like we are home’: Newcomer families adapting well in Agassiz

Want to know what’s going on throughout the year? Check out this list of events

From 1901 to now, the Fall Fair has been an eagerly awaited event each year

This giant gorilla has been spotted gallivanting around town

17 surrendered husky puppies available for adoption from Okanagan BC SPCA

The puppies were surrendered to the BC SPCA on Christmas Eve

From the first hopyards in 1892 to the resurgence today, hops are an important part of Agassiz history

CELEBRATING 125: The incorporation of Kent

The District of Kent was incorporated in 1895 for one reason: to get things done

CELEBRATING 125: The reason for Agassiz

Even before the District of Kent, the Agassiz family forged a place for themselves by the river