Advance voting begins on July 17, with general voting on July 27 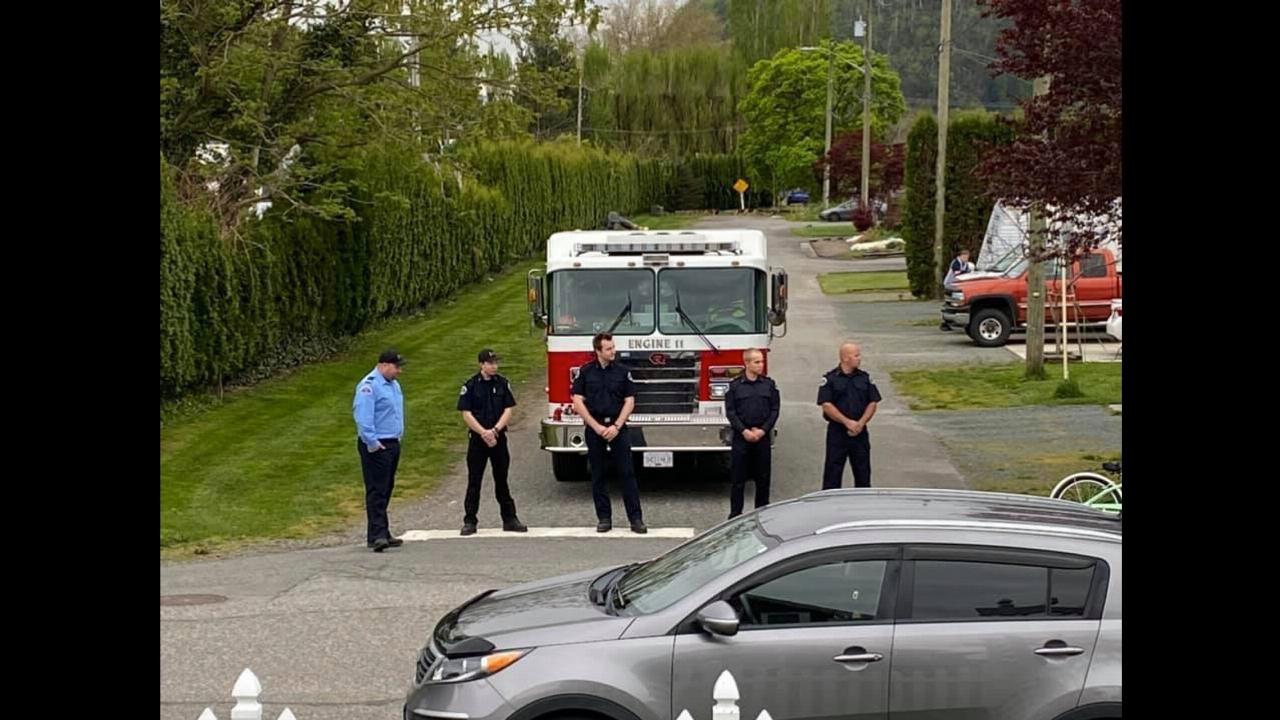 With love for Nova Scotia Tied: New Area-C director to be determined by draw

VIDEO: Agassiz, Harrison voters on why they went to the polls

Spoiler alert: Most say voting is a civic duty

Mayoral results from across B.C.

Voters in 162 municipalities in B.C. set to elect mayor, council, school board and more

Voters went to the polls today to elect mayor, council, school board and more

Q & A with SD78 trustee candidates

Q & A with District of Kent councillor candidates

With an ever increasing network of people, social media has become an important political force